We produce adverts and content that your audience will remember

Motion blur is a company forged in the television industry, accustomed to the high technical standards which are a requirement for anything to air. We have had the privilege to show our work on a multitude of television stations in Malta and abroad. We have produced award-winning TV series, adverts and documentaries. On television, we recognise the fact that every second is worth loads of money thus we make sure that every second counts.

A few of our recent productions 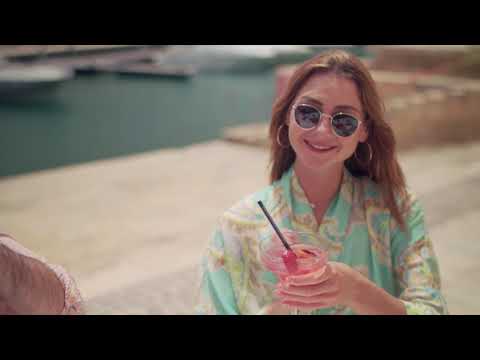 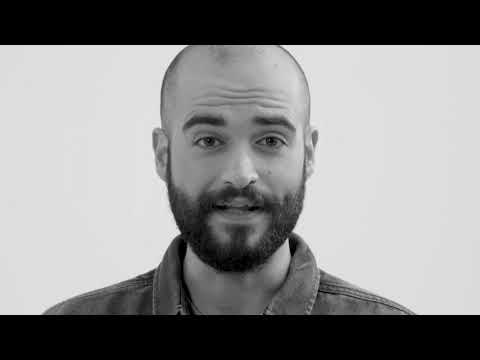 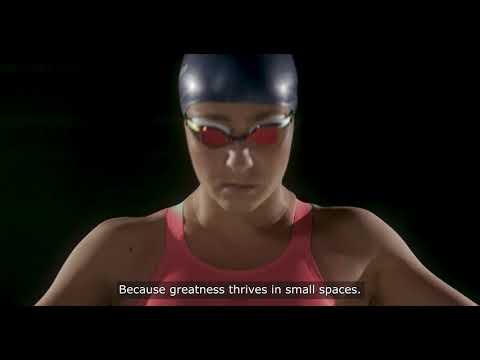 Games of the Small States of Europe /GSSE 2023 TVC 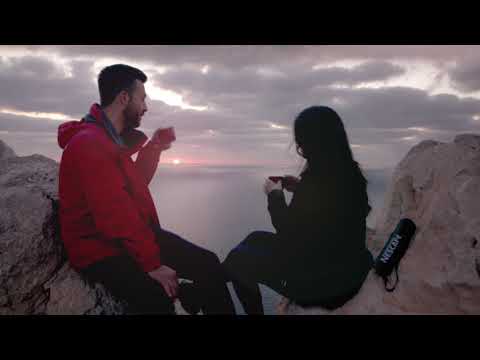 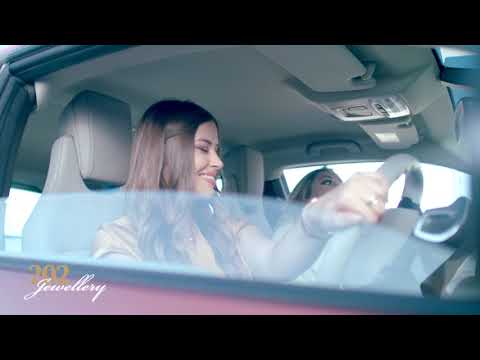